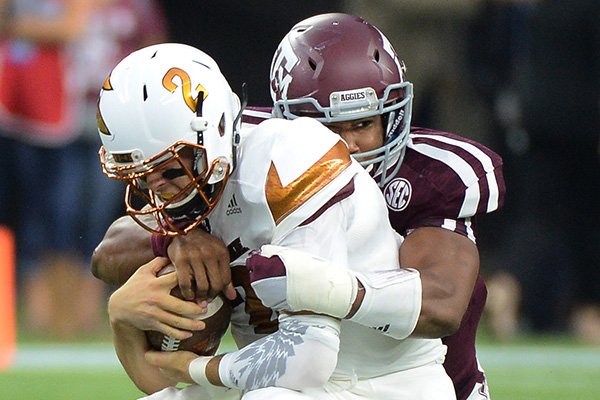 The athletics team of Texas A&M University is a prominent force that’s dedicated to nurturing champions through athletic success and academic achievement. The university’s athletic program boasts of its rich history, one that includes “the 12th Man” in the football field.

Through the years, the Aggies were able to build the greatest traditions in college athletics. A&M became popular from football to soccer. The athletics department recognizes student-athletes, sports teams and programs that are helpful in the development of their learners. A&M took part in the Southeastern Conference where over 650 of the school’s athletes competed at the NCAA Division in 20 varsity sports.

There’s still a lot to know about the A&M Aggies:

All white male students were required to finish their military training until 1965 when entering the Corps of Cadets became voluntary in nature. However, the school continued numerous traditional, such as the “Midnight Yell.”

Different undergraduate and graduate degrees are currently being offered and not just Agriculture and Mechanical.

Even though E. King Gill never went in, his willingness and readiness to help the Aggies team started a long tradition or history of fan devotion.