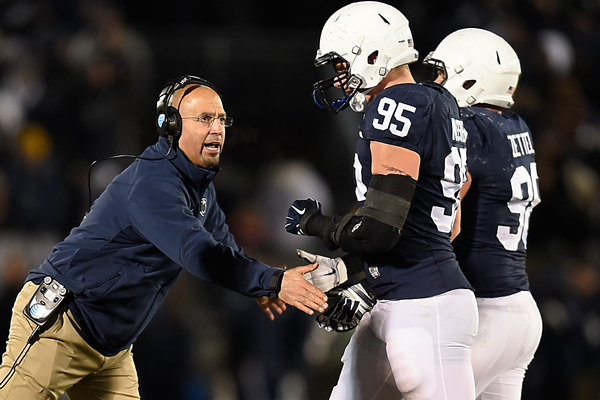 Penn State scientists discovered a “novel drug target and have rescued functional deficits in human nerve cells derived from patients with Rett Syndrome, a severe form of autism-spectrum disorder,” according to an announcement made Monday, Jan.4, at the university’s website.

Gong Chen, a professor of biology and the Verne M. Willaman Chair in Life Sciences at Penn State, led the research, which could be the starting point for a new treatment of Rett Syndrome, a rare neurological disorder that almost exclusively affects females, leaving sufferers with no verbal skills, seizures, scoliosis, growth failure, and other complications. A paper describing the research will be published in the online Early Edition of the journal, Proceedings of the National Academy of Sciences.

Chen and his team differentiated stem cells derived from the skin cells of patients with Rett Syndrome into nerve cells that could be studied in the laboratory. These nerve cells carry a mutation in the gene MECP2, and such gene mutations are believed to be the cause of most cases of Rett Syndrome. The researchers discovered that these nerve cells lacked an important molecule, KCC2, that is critical to normal nerve cell function and brain development. Chen believes that putting that molecule into Rett neurons could return nerve cell function to normal and treat the syndrome.

The Penn State scientists also found that diseased nerve cells could be treated with insulin-like growth factor 1 (IGF1), a protein hormone that plays an important role in childhood growth and remains important in anabolic processes in adults. The study showed that treating the nerve cells with this protein “elevated the level of KCC2 and correcting the function of the GABA neurotransmitter.” GABA contributes to motor control, vision, and other important functions.

Xin Tang, a graduate student in Chen’s Lab and the first-listed author of the paper, observed: “The finding that IGF1 can rescue the impaired KCC2 level in Rett neurons is important not only because it provides an explanation for the action of IGF1 but also because it opens the possibility of finding more small molecules that can act on KCC2 to treat Rett syndrome and other autism spectrum disorders.”

Chen’s team aside from Tang also includes Julie Kim, Li Zhou, Lei Zhang, and Zheng Wu at Penn State; Eric Wengert of Bucknell University; Carol Marchetto and Fred Gage of the Salk Institute for Biological Studies; and Cassiano Carromeu and Alysson Muotri of the University of California-San Diego. Their work was funded by grants from National Institutes of Health and a Stem Cell Fund from the Penn State Eberly College of Science.

Penn State, or Pennsylvania State University (PSU), is a public university with the threefold mission of teaching, research, and public service. Founded in 1855, it currently has a student population of over 97,000 and a teaching staff of around 8,800. It offers more than 160 majors among its 24 campuses, which includes one each in Australia, China and Germany. The 2013-2014 World University Ranking by Times Higher Education ranks Penn State as the 49th best university in the world.

In recent years, Penn State has been seen giving more focus on its research and development activities. The PSU Applied Research Lab, the single largest component of the University’s statewide research effort, has been a research partner with the U.S. Department of Defense since 1945, conducting research primarily in support of the U.S. Navy. Penn State was also one of the founding members of the Worldwide Universities Network (WUN), a partnership that includes 17 research-led universities in the United States, Asia, and Europe which provides funding, facilitates collaboration between universities, and coordinates exchanges of faculty members and graduate students among institutions.

In sports, Penn State competes in the NCAA Division I FBS and in the Big Ten Conference. Its athletics teams are collectively known as the Nittany Lions, a representation of the mountain lions that reportedly once roamed Mount Nittany, a known local landmark. The varsity colors are Blue and White. The Penn State mascot is the Nittany Lion.