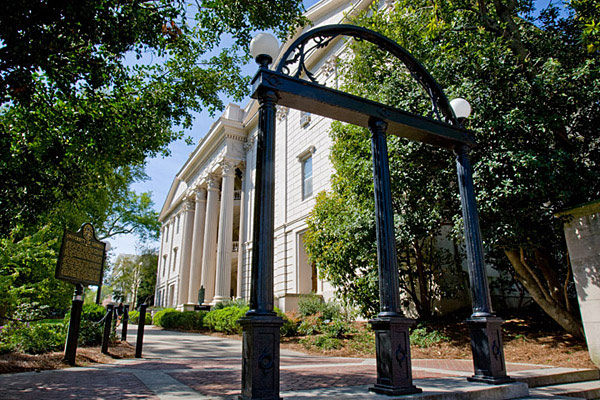 The University of Georgia, San Diego State University and California State University-Long Beach are the top three in the list of most improved public colleges in the U.S. according to Money, a magazine published by Time Inc. that covers a wide range of personal and family finance topics, including investing, saving, retirement, taxes, credit, career, home improvement, and college choices.

Using data from a recent study by Education Trust, a Washington, D.C., think-tank, Money found that overall, 14 public colleges stand out as the most rapidly improving high-value colleges in the nation. According to the magazine, these colleges all currently have above-average graduation rates, have raised their graduation rates for all students by at least 10% since 2003, and have reduced the achievement gap disparities among races over that time frame.

Applying a combination of such factors as educational quality, affordability, and the financial success of graduates, Money ranks the colleges as follows:

The Education Trust study itself found that most colleges have raised their graduation rates during the last decade, with public colleges having improved the most. According to the report, 58% of freshmen at today’s public colleges earn bachelor’s degrees within six years, almost 5-percentage points higher than the rate from a decade ago. Additionally, colleges are also generally a doing a better job of helping minority students graduate, with the graduation rates for Latino students having risen more than 7%, and for African-American students having risen more than 4%.

In the United States, most public colleges and universities are founded and operated by state governments. Currently every state has at least one public university to its name, with the largest states having thirty or more.

Money has come up with a separate list of the best public colleges and universities in the country. Using a range of factors including graduation rate, net price of a degree, average early career earnings, and “value-added graduation rate,” which it defines as the difference between a school’s “actual graduation rate and its expected rate, based on the economic and academic profile of the student body,” the Time publication has come up with its “50 Best Public Colleges” list. Here are the top 18 public schools: