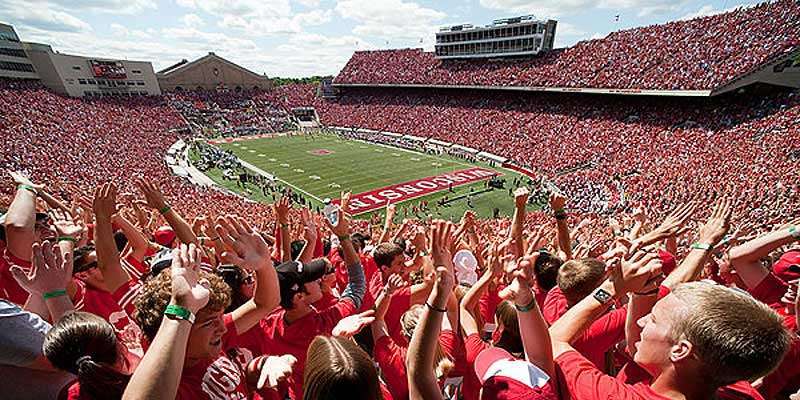 Even with the emergence of the professional National Football League as the country’s favorite sport event, no one can argue that college football games are still big crowd drawers. True, there’s much pageantry that goes into the staging of these amateur athletic events, but that’s not all that make people want to keep watching them. There’s also no resisting the pull of decades-old traditions. There are just some things about college football that has made the game as much a part of the American psyche as apple pie and Fourth of July.

Here are some of the classic and best loved traditions of college football: