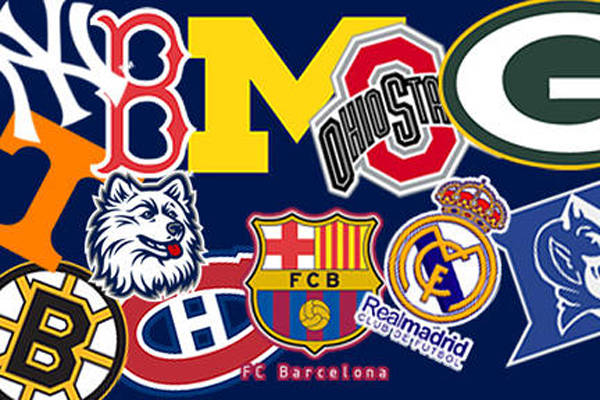 Much of the attraction of college basketball has to do with the drama that comes with some intense long-standing schol rivalries. Fans typically wait for those one or two games during the playing season when their team finally gets to face off against their traditional rival. Of course, it also happens that these rivalry matches often turn out to be the most exciting and most hard-fought games all year round.

Here are some of the most heated college hoops rivalries known to fans:

Furthermore, each of these governing bodies have sub-bodies of one to three conference divisions depending on the number and level of scholarships that are being given to the participating players. So, depending on which part of the country you happen to be, your list of most heated hoops rivalries may also include Michigan vs Michigan State, Connecticut vs Syracuse, Florida vs Kentucky, Pittsburgh vs West Virginia, Kansas vs Missouri, Michigan State vs Ohio State, Duke vs Maryland, Florida vs Florida State, among others.