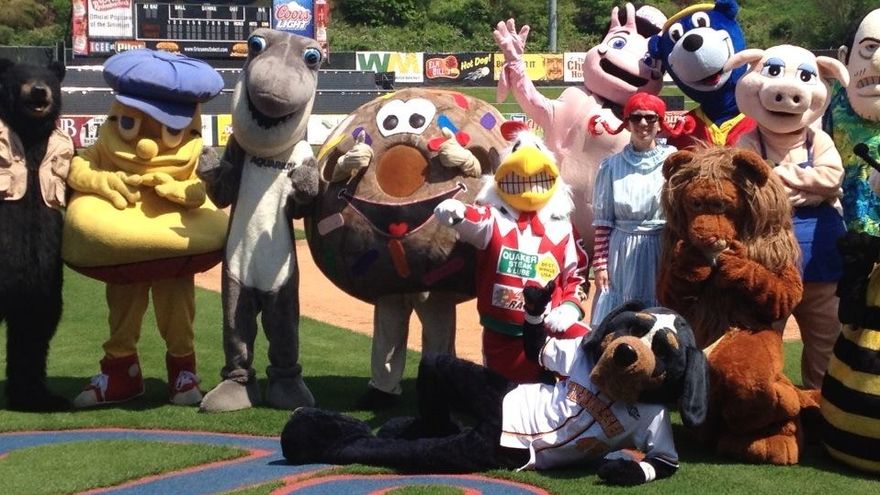 Many schools are choosing animals as their mascots if they feel it represents their visions and culture perfectly. They are opting for animals because they have distinct symbolic meanings like bravery and courage. The process of selecting school symbols and mascots is tough because the official knows that this will be a part of the school for a very long time. Therefore, it has to be distinct and should portray the glory of the school’s history and its achievements in the years to come.

It should promote a positive image 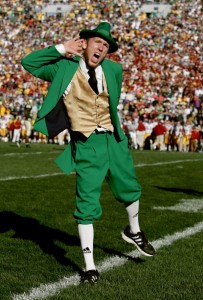 Mascots represent the university as a brand that the image should always be pure and positive. It should help the institution establish a good reputation that is why choosing a mascot should be carefully studied. Since it will symbolize the school’s image, culture and achievements, why not make it more appealing to the public. It is better to reflect a positive image than being criticized by the public for being a poor, bizarre, or the negative symbolism of the school. The students will be the very first to be affected. Schools should protect its name so it will be a waste of time to just copy other universities’ ideas or create a controversial symbolism. Controversial mascots can make a buzz, but it will not be a good representation for the whole institution.

It should promote solidarity

Life the University flag, mascots are the visual representations of the university. Thus, during official events of the school like sports and competitions, mascots should be present. It does not simply reflects the school identity. It helps solidify the whole institution in the fight, especially during a tough game and competitions. It also brings out the unity and love of the school and influences everybody in the loudest cheer. It gives the feeling of belongingness among the students, teachers, and all the people in the campus. In Addition, mascots symbolize the whole culture of the school, including harmonious relationship, among the student population. It is important that a mascot be carefully and meticulously chosen before the official introduction.

It should NOT promote racism

Many Americans were saddened by Notre Dame Mascot, which they say promotes racism and insensitivity. It is the “Fighting Irish” leprechaun mascot in a football program. It also sways a logo with a small leprechaun with a fuming face. This was very controversial because the people who know the history know that there is an implied discrimination. They say that the stereotype image of Irish Immigrants should no longer be existing at this age. Many find this mascot as offensive. Mascots should have an image of pride of the university or state that it represents.

It takes time for a university to choose the right mascot that will represent the school for a long time. It takes brainstorming and careful study. So, when the time comes that the school introduces its official symbol, show your support and loyalty. You will see many of it in your future events of the school and will definitely make your school life more fun and exciting.