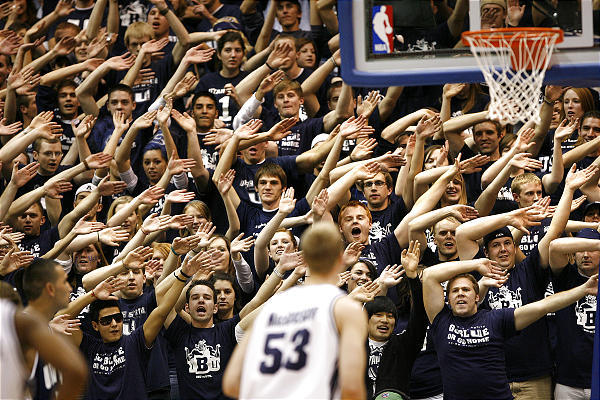 The first known basketball game between two college teams took place on February 9, 1895, when Hamline University played against Minnesota University, which was then called Minnesota A & M. Hamline lost that game with a 9-3 final score. It wasn’t easy shooting hoops and making points during those early days of the game because teams then can field 9 players each on the hardcourt. It wasn’t also fun watching so many players going after the ball all at the same time on such a small playing space.