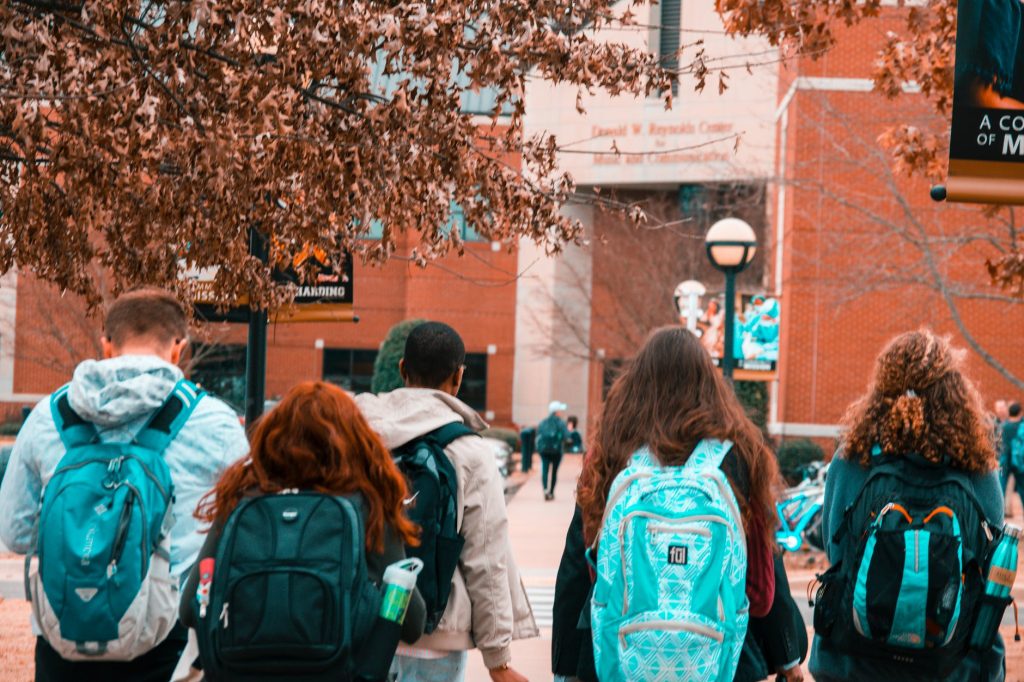 The Most Famous College Mascots of All Time

While we would have wanted to mention all the colleges and universities that have some amazing mascots, we can’t because that list would be too long. That being said, we’ve set some requirements before choosing the 5 names here. First of all, we excluded live animals being used as a mascot. We also made sure none of the mascots in our list are inspired by offensive ethnic stereotypes. And finally, you won’t find any wildcats here either.

Starting life as an ill-tempered cartoon badger in the ‘30s, Bucky Badger is often portrayed in a white and red striped sweater. When grumpy, Bucky often puts on a pair of boxing gloves. The original Bucky was actually a real badger with a bad temper.

Bucky made his debut in 1949 with Bill Sagal (cheerleading caption) being the first person to portray his character. He always has a scowl on his face and tends to have a habit of being argumentative with other mascots.

Sparty has built quite a reputation in just a short span of time. This good-looking mascot was like a Spartan warrior on the sidelines. Michigan State developed the Spartan imagery back in 1925 but it wasn’t until 60 years later that Sparty was born. Dressed in all his foam-rubber glory the legionary emerged in 1989 and has since become a fixture in national college sports.

On the field, Sparty is agile, strong and funny. This combination of characteristics catapulted him to top awards at Best Mascot National Championship in 2004. He was also inducted in the College Division Mascot Hall of Fame in 2006.

Aubie is a cuddly mascot in spite characterizing a vicious, carnivorous beast. This mascot actually started life as a mischievous cartoon feline, and debuted in the college sports scene in 1959.

Aubie’s cartoon figure became a regular fixture in the next 20 years and led his football team to a 63-16-2 home record.

Aubie the mascot version came to life when Auburn University reached out to Brooks-Van Horn Costumes and commissioned a real-life Aubie. He has amassed an unrivalled 8 titles and was inducted into the College Division’s inaugural National Mascot Hall of Fame class.

There are only a handful of college mascots that can boast the kind of pedigree YoUDee has. According to legend, YoUDee’s great-great-great grandfather served in the American Revolutionary War alongside the Fighting Delawares. Captain John Caldwell had a knack for fighting gamecocks which earned his company the title “blue hen’s chickens.”

By the turn of the 20th century, the University of Delaware started referring its athletes as Blue Hens. It was in 1911 that YoUDee emerged for the first time and it’s been told that he wears gold in honor of the Medal of Valor awarded to his ancestor for service in the Battle of Trenton.

YoUDee also joined Aubie, Sparty, and Bucky Badger in 2006 in the inaugural class for the College Division of the Mascot Hall of Fame.

5. The Oregon Duck / University of Oregon

Many universities commissioned Disney’s costume design house for mascot construction. But University of Oregon took it a step further and simply loaned an actual Disney character, and made it the face of its sports program.

But first, let’s talk a bit about history. In the 1890s, athletics teams in Oregon were called the Webfoot as tribute to fishermen who served during the War for American Independence.

By the end of the 1920s, a live white duck whom they called “Puddles” became a regular attendee of sporting events in Oregon and so the teams also started to be called Ducks. In the 1940s, caricatures of Puddles began to look very much like Donald Duck and in 1947, Leo Harris, the school’s athletic director, obtained permission to use the likeness of the Disney character.