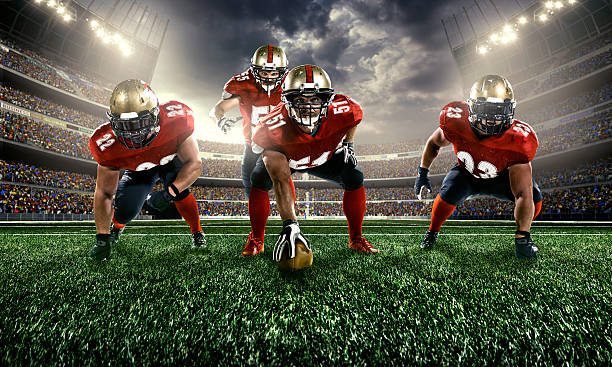 This is the first normal spring we’ve had since 2019. Things are still not completely normal but we’re almost there so it’s about time to start discussing quarterback battles, new coaches and depth charts.

The decade-long contract is on us. Alabama needs a rebound. Georgia has turned a corner (at last!) and wants a repeat. Nick Saban will turn 71 this year and it’s his 16th season with Crimson Tide.  Player freedom is freer than ever and Ole Miss has bagged 5 of the top 50 players. Without further ado, here’s our spring list:

1. Alabama won the SEC and played for the national championship.

The Tides begin the spring with Bryce Young and Will Andersen Jr, the single best players around. Nick Saban killed it with Georgia Tech running back Jahmyr Gibbs and wide receiver for Georgia Jermaine Burton.

2. Oklahoma’s former coach Lincoln Riley left for USC and is reportedly under contract for $10 million annually.

Riley needs to realize however that while he can work the transfer portal and run his own rendition of Air Raid, it’s necessary for him to create a physical culture.

3. Auburn’s dealing with SSDD (Same Sh*t, Different Day) The Bryan Harsin mini-saga is a story that keeps repeating itself.

4. What’s in store for the Tigers’ new coach?

Brian Kelly has been selling himself so hard. He’s in the top conference and in one of the SEC’s top programs with unrestricted access to the best players. Kelly needs to utilize the spring to find his team’s quarterback, set up his system and get his new staff that doesn’t include Tommy Rees and Marcus Freeman.

5. But we can’t mention Kelly without talking about Freeman.

He was the answer when Kelly bailed with Notre Dame. Sure he’s not 100% ready but there weren’t many options available that late in the season. Freeman is an accomplished recruiter and coordinator and so far, reports look promising. He is loved by his players. But remember that leading Notre Dame is like running a billion dollar company. So in case it’s not obvious to you yet, we’ll say it again. The last three Notre Dame coaches that did not have any head coaching experience were Bob Davie, Charlie Weis and Gerry Faust.

6. Millions are being spent to entice players.

The NCAA has almost no oversight, which is probably some sort of karma for not having foresight on the issue for a very long time. We don’t see anything changing in the near future. There are already defacto cash centers and congress doesn’t seem to have any interest in rushing to rescue. By our own predictions, we won’t be discussing NIL in daily conversations in 2 years as it will be already part of college athletics.

Coaches now have 10-year guaranteed contracts which started when Michigan State’s Mel Tucker (who, by the way, has a record barely above .500) got a 10-year, $95-million deal. There is more desperation and impatience from athletic directors compared to before and in the last 3 off-seasons, more than 60 schools have changed coaches.